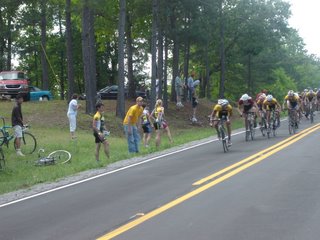 Conference finals turned out to be a really hard weekend. We woke up fairly early and were treated to a 84 mile road race, which turned out to be a good course, but we got rained on quite a bit, but that just made it more fun. After a long break from teammate Danny Marquardt, everything came together with about 7 miles to go and we decided to just set it up for a sprint and see how that turned out. We hadnt had a field sprint all year so I was interested to see what would happen. Some of our guys, Scott Stewart, Wentworth Knipe and Robert Jameson killed themselves on the front all the way to the line, in a awesome display of teamwork so that a couple of us could have a go in the finale. Everything worked out for LMC, with Wes Shirey taking out the win, Scott "Action" Jackson taking third and I managed to claim fifth on the line. I think some guys were really tired after this effort, and we still had a TTT to do in two hours. I pretty much sat on my butt for as long as I could with my feet up until it was time to start the TTT. We ran two teams, one consisting of Scott Stewart, then three sets of fresh legs, being Chris Saxton, Carson Worts, and Gonzalo Escobar; the other being Brent Bookwalter, Scott Jackson, Went Knipe, and myself. We screwed around for so long that we didn't get the priviledge of a proper warm-up. But wasn't a big deal since I was so open from the road race. We started off pretty steady and rode really hard in the middle and then survived the end. I wasn't able to pull as long as I'd wanted or thought I should but I didn't skip any pulls so I was content with that. Ohh yeah and I forgot to mention this was a 26 mile TTT, well longer than any other including nationals. We ended up smoking the course and beat Florida by almost 3 minutes, and the other LMC team had a great ride, and matched Florida on time. So, I think that totalled 115 miles for the day, which was a killer in the end.

Good thing the crit wasn't too early the next day. Yeah right, we woke up at like 7, maybe earlier I don't even know. But we had 65 minutes plus 2 laps. I was amazed at how good I felt after the taxing day yesterday. But long story short, our co-captain Luke Winger got into a three man break with 2 of the stronger guys in the race, then lapped the field with 3 laps to go, we'd pretty much waited for them to come around to us, so I was fairly fresh still and just went to the front and kept the pace high. Kept it going into the final lap when Wentworth took over and Wes prepared to lead Luke out for the Sprint. The race didn't end up in our favor with Luke taking third, but the teamwork overall was really good, and we got our leader in the move, so despite the finish being a little dissapointing everyone did their part.
Posted by Ed at 10:31 AM 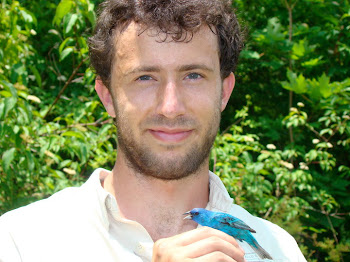 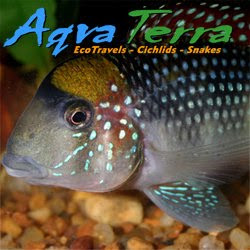 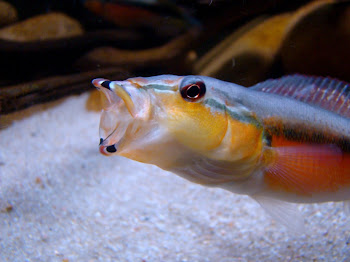